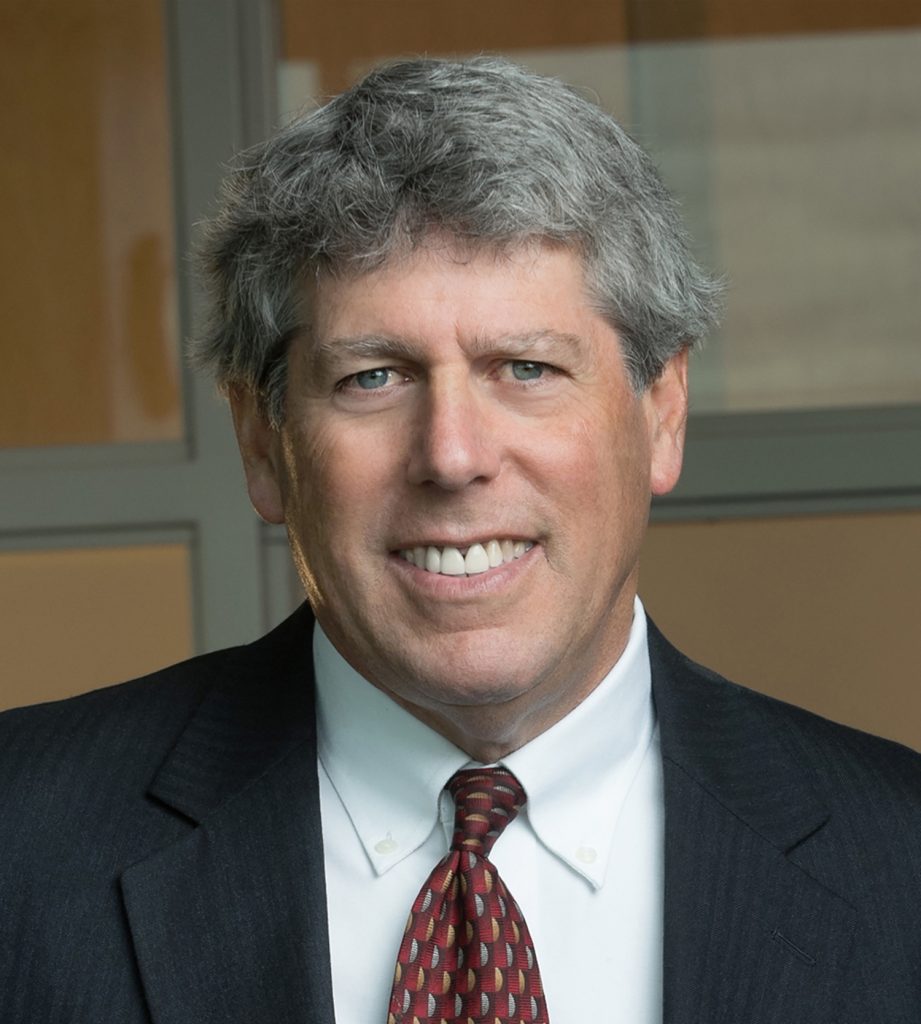 Gary succeeds Paul Peck of Drummond & Drummond who led the Association the last two years. Since joining the Board of Directors in 2004, Gary chaired the Public Policy Committee for 13 years and continues to serve on MEREDA’s Executive Committee.

“I am excited about the opportunity to step up and lead MEREDA.  MEREDA is one of the most impactful statewide trade organizations and exerts a huge positive benefit for the entire state of Maine,” Vogel stated.