Over the past few weeks, MEREDA’s Vice President of Operations, Shelly R. Clark has traveled to meet with those Maine students receiving scholarships raised from MEREDA’s 5th Anniversary “Strikes for Scholars” Bowl-a-Thon Fundraiser.  The event raised enough funds to donate a total of sixteen $1250 scholarships to students studying at the seven schools in the Maine Community College System (MCCS) as well as two students at the University of Southern Maine (USM). The students who received the awards are enrolled as second-year students in a building trades, architecture, construction, engineering or business program.

Keep scrolling to meet some of those deserving students! 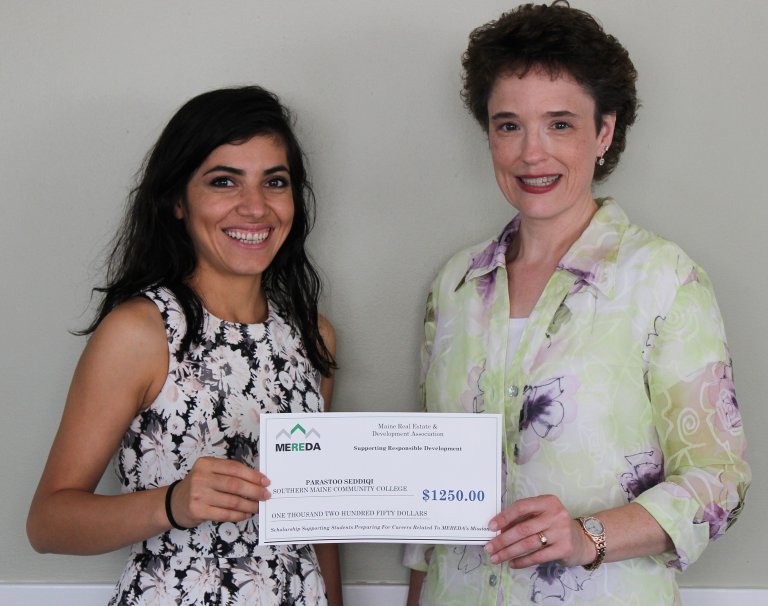 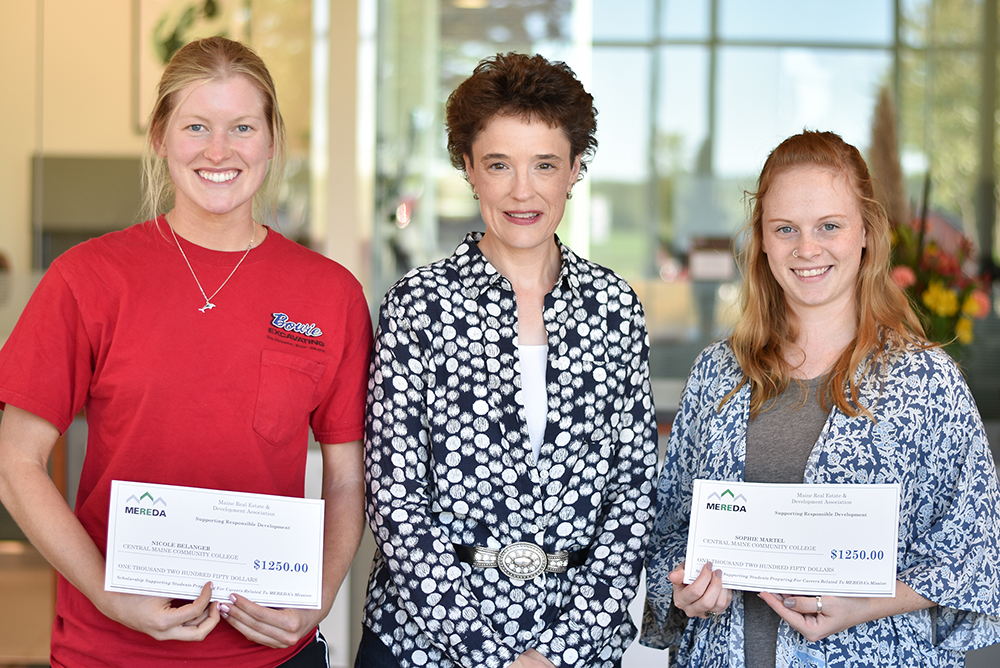 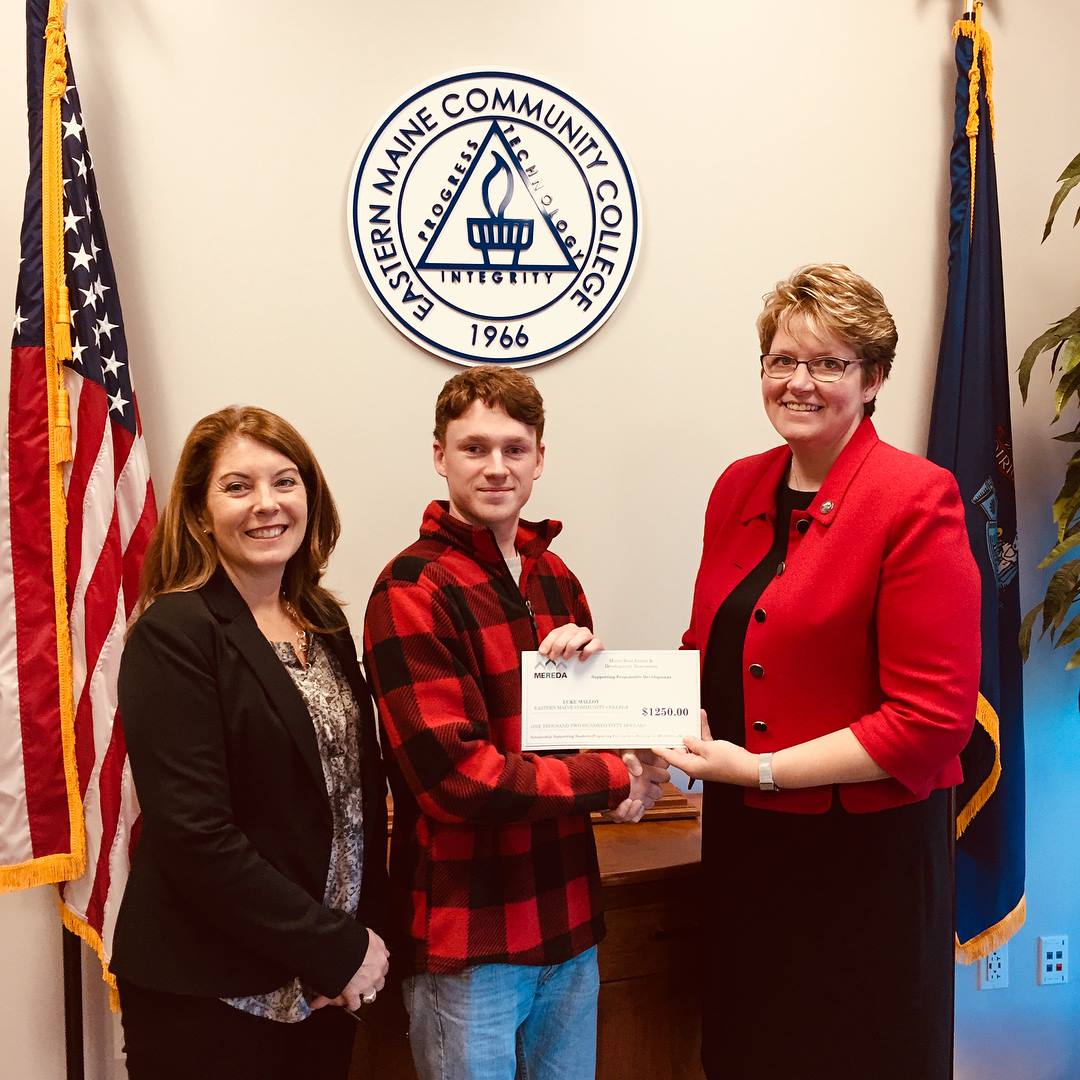 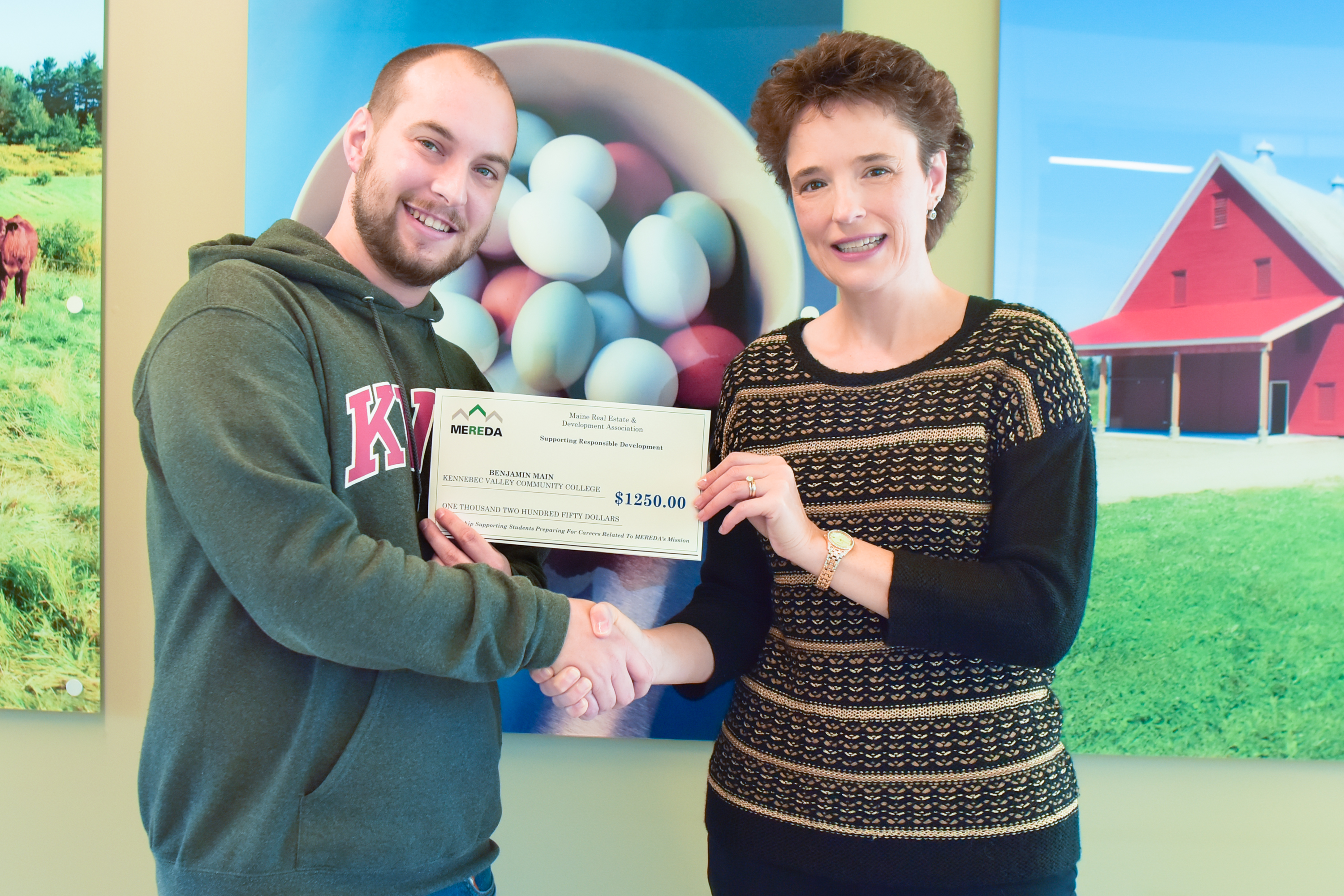 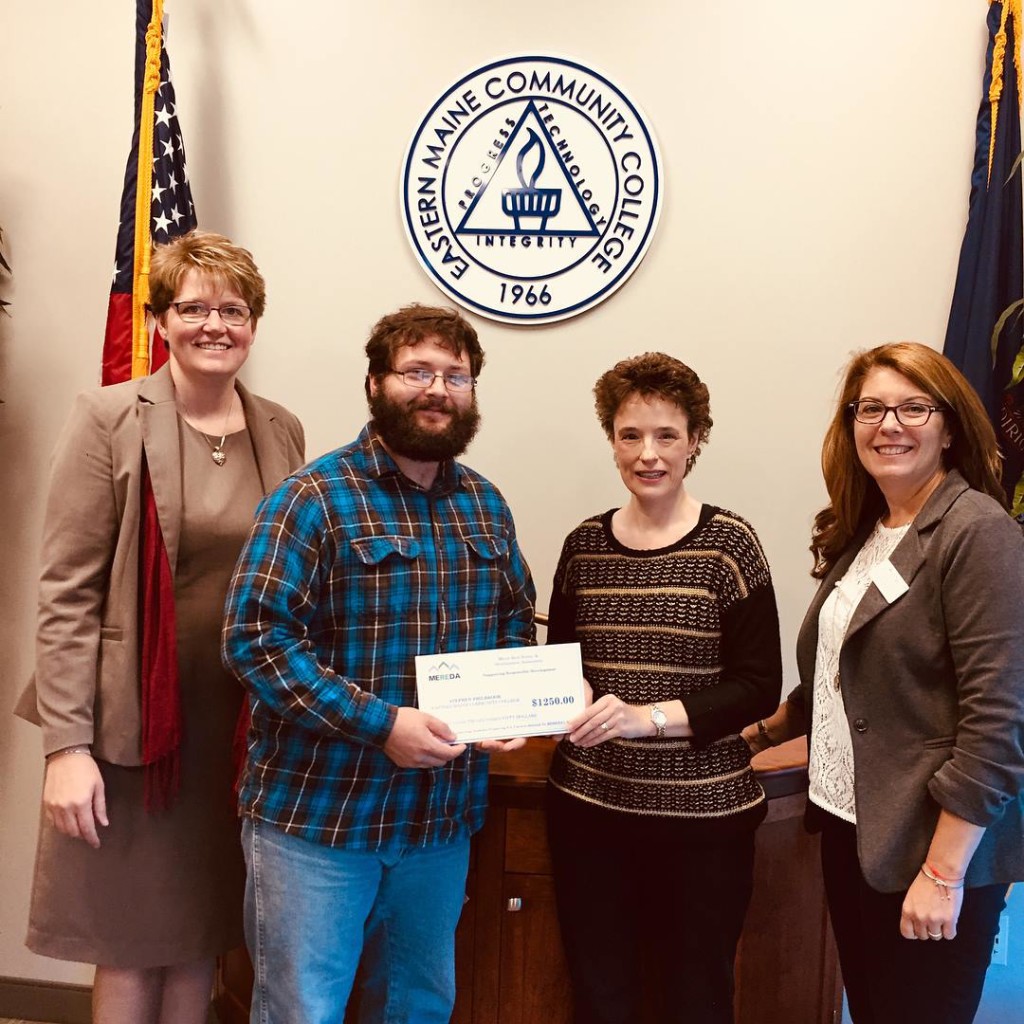 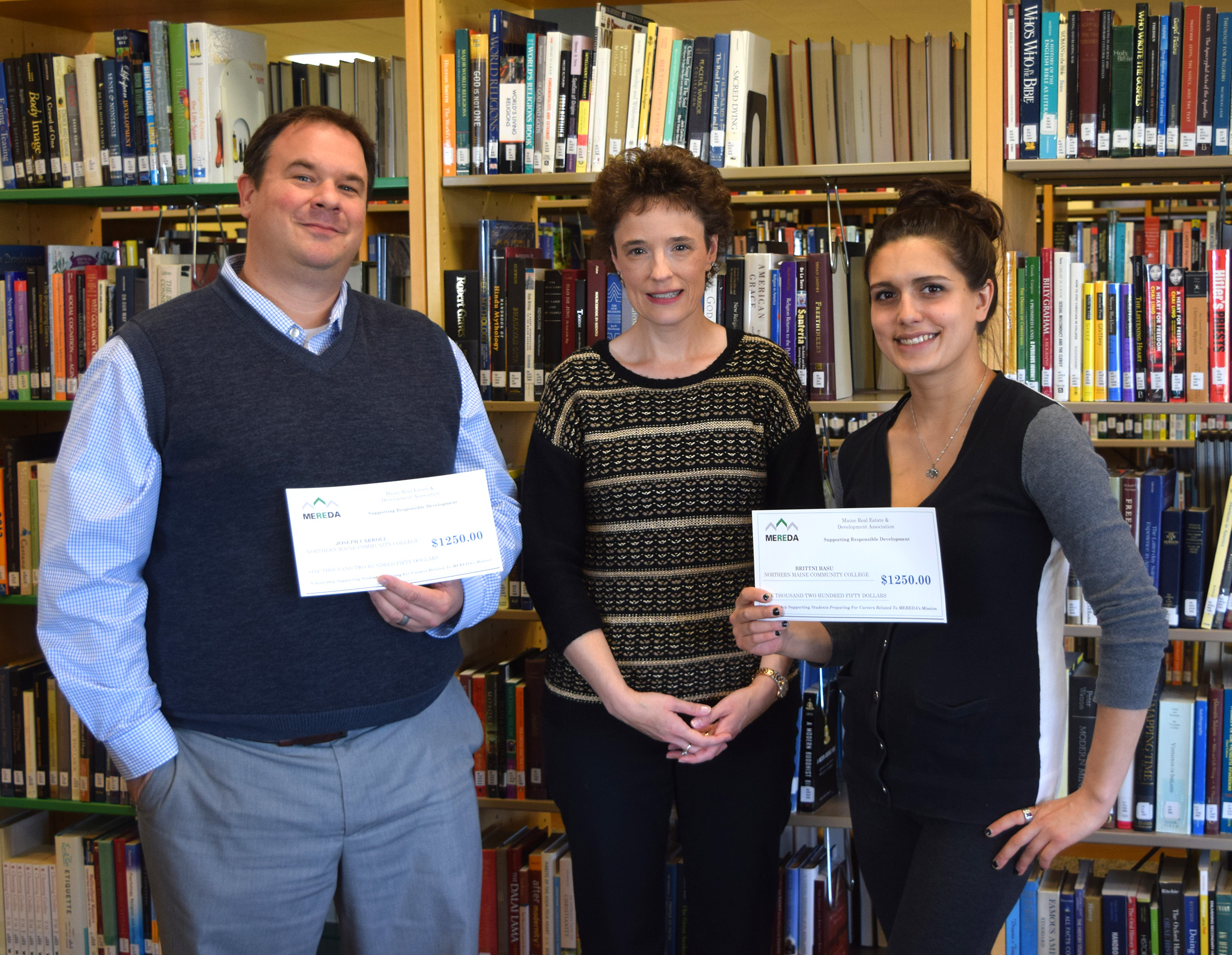 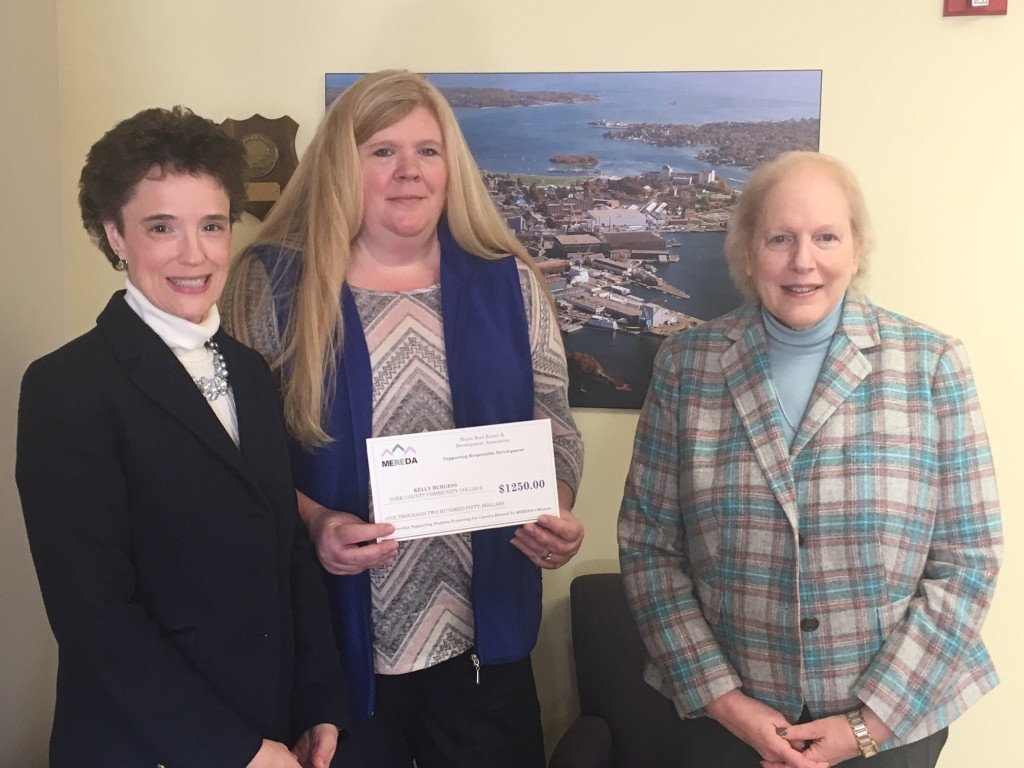 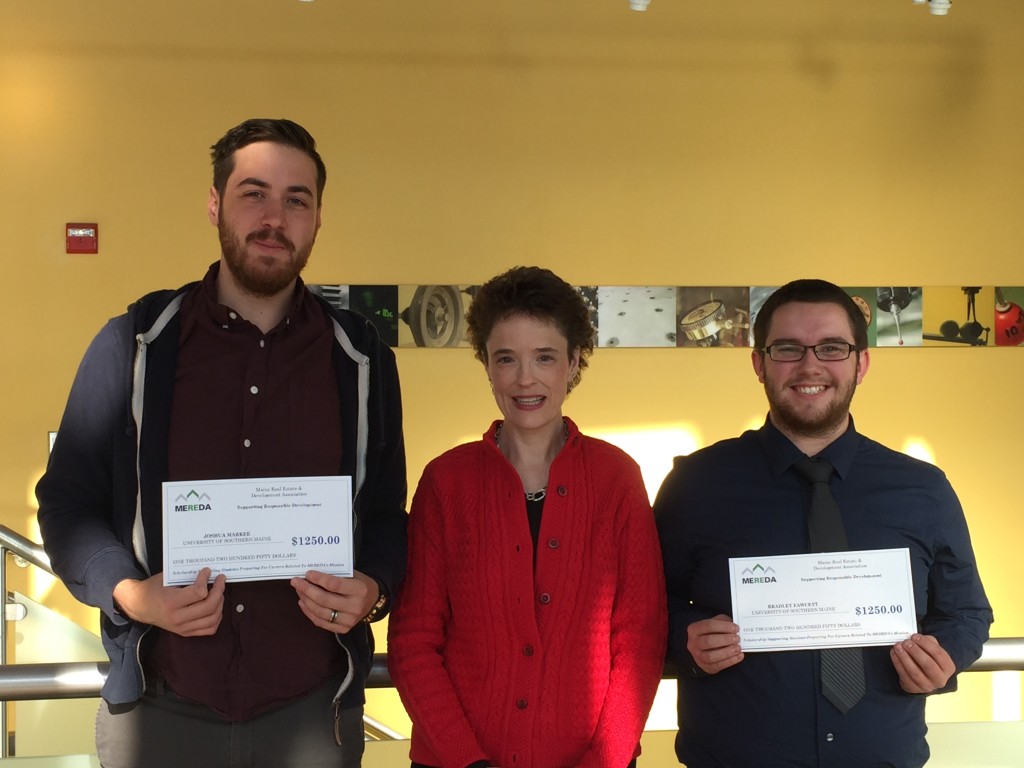 An educated workforce is vital to support economic development and MEREDA strongly supports a strong education system. In fact, over the past 5 years, MEREDA is proud to have raised and donated over $67,000 in scholar­ships assisting over 46 Maine students.

Thanks so much to all who participated in the event!  We look forward to our next Strikes for Scholars Fundraiser next year!  Mark your calendar for May 3, 2018!

This entry was posted in Events, Networking, People. Bookmark the permalink.