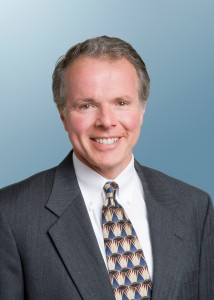 Jaimie Schwartz of Bernstein Shur served as a contributing member of the MEREDA Board for the past 13 years. MEREDA recognized Schwartz in 2011 with its Robert B. Patterson, Jr. Founders’ Award, which honors members of MEREDA who have distinguished themselves by making significant contributions to the industry and the organization over many years. In addition to serving on the Board of Directors, Schwartz has also been a valuable participant on MEREDA’s Conference Committee. Schwartz consistently identified relevant topics for MEREDA events and the organization has greatly valued his creativity. 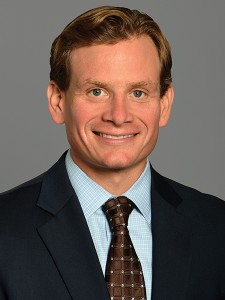 Drew Sigfridson of CBRE | The Boulos Company retired from MEREDA’s Board of Directors after 12 years of service. Sigfridson consistently went above and beyond in his service to MEREDA. He was recognized with MEREDA’s Volunteer of the Year Award in both 2006 and 2014. Sigfridson served the organization as President from 2012 to 2014, during which time he spearheaded a number of initiatives, including the MEREDA Index, the Mainebiz Real Estate Insider and the Bowl-A-Thon scholarship fundraiser. He also contributed significantly on various MEREDA legislative initiatives.

“As one of MEREDA’s only two staff members, I can personally tell you how much the organization relies on the support of its volunteer Board. We are deeply thankful to Drew and Jaimie for their many years of service to the organization and our industry,” commented Shelly R. Clark, Vice President of Operations for MEREDA.