The Right Equation for Responsible Development: Spotlight on the Circular Block Building

In the second of a 6-part series exclusive to the Maine Real Estate Insider, we’ll provide an up-close look at the most notable commercial development projects of the past year that are helping to fuel Maine’s economy in terms of investment and job creation.  MEREDA is proud to recognize responsible development based upon criteria including environmental sustainability, economic impact, energy efficiency, social impact and job creation.  Please join with us in celebrating the Circular Block Building in Bangor.  A conversation with developer, Robert Perry Builders. 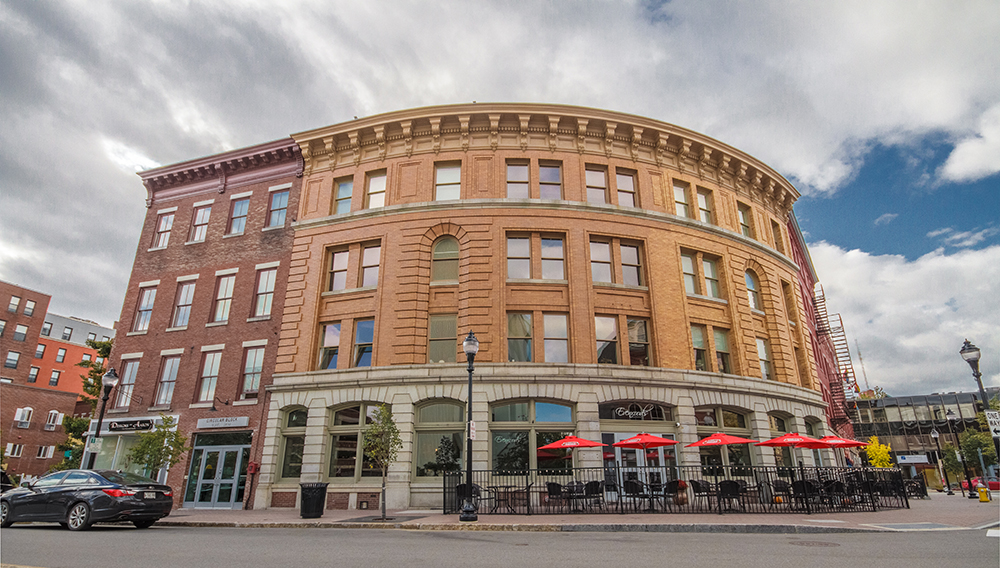 Robert Perry Builders:  The original 13000 sq. foot circular building was an unoccupied shell that was built in 1869 for Merchant’s Bank, but had been empty for several years.  An additional 4000 sq. feet was added to the project with the purchase of an adjacent building.  The buildings were renovated to house seven luxury apartments, a restaurant and a jewelry shop located in  West Market Square – the hub for downtown Bangor.

Robert Perry Builders:  The owner had been looking for an investment that would enhance the revitalization going on in downtown Bangor.   The Circular Block building was an anchor building for West Market Square area that had been sitting empty, but had gone through some earlier roofing and structural work.  With the need of retail and residential space in the downtown area the city was very supportive of the project by providing a TIF to assist in the project.   In addition the city was working on the phase 1 improvements of West Market Square with the replacement of water lines, sidewalks, lighting and landscaping along Broad Street so the timing for the project was able to coincide with those renovations. 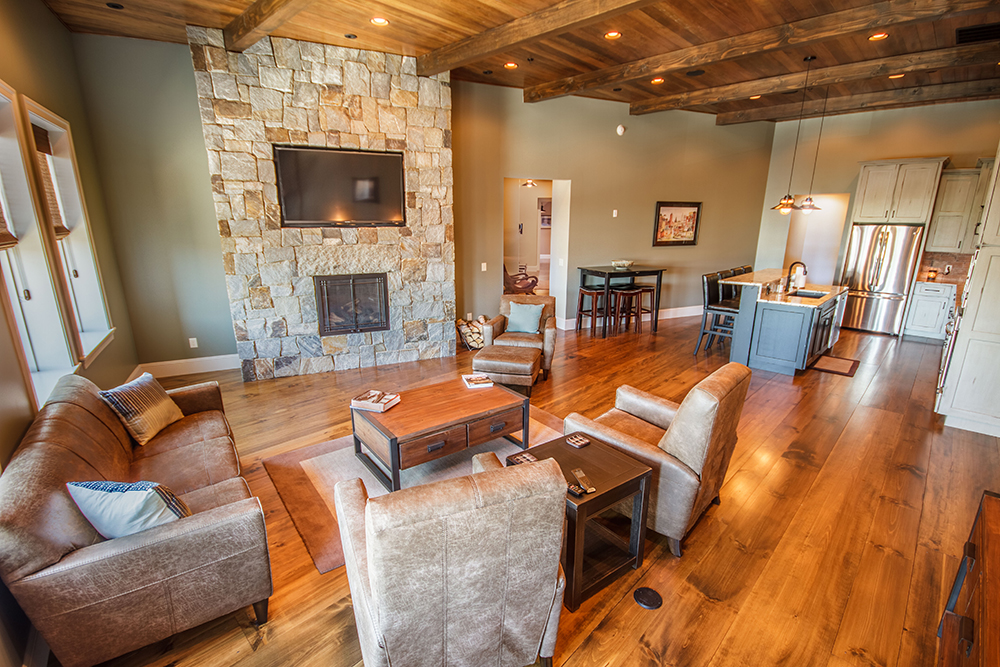 MEREDA:  How long were you in the planning stages before construction started?

Robert Perry Builders:  Maximizing every bit of area for living space in the unique circular shape of the building and pie shaped apartments proved to be a challenge.  All of the mechanical systems in the building were customized to fit the unique space.    Also, the addition of a 2nd attached building in the Spring of 2014 added some challenges with trying to incorporate it into the existing project  after it had started.  The work that the city was doing on Broad Street at the time did provide some challenges, but the timing of that project only benefitted our renovation in the end. 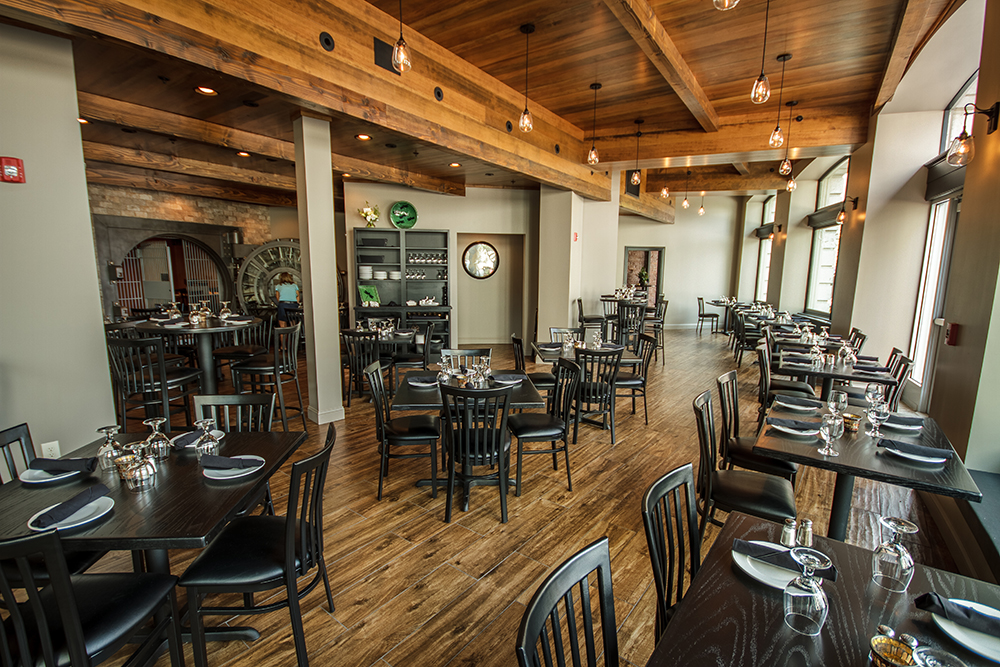 Robert Perry Builders:  There were many people who did not think the idea of high end luxury living space in downtown Bangor would work so we were concerned about whether we would  have a problem filling them, but there is a definitely a market for them and we now have a waiting list. The demand has been a little unexpected, but it was what we hoped to see happen.

Robert Perry Builders:  The Circular Block Building stands out in Bangor as an example of maintaining the character and history of a building yet modernizing it to suit the needs of a changing downtown community.  It provides superior living accommodations that far exceed what is currently offered in most of downtown.  We have seen the resurgence of people wanting to get back to downtown community living.  People love the idea of being able to live in a thriving central location of the city close to all of the exciting things happening in downtown.

This entry was posted in Business, Member Articles, MEREDA Resources. Bookmark the permalink.