PORTLAND, Maine (June 4, 2015) –The Maine Real Estate & Development Association (MEREDA) relies on the generous support of its volunteer officers and Board of Directors to fulfill its mission of promoting an environment for responsible development and ownership of real estate throughout Maine. Many have distinguished themselves by making significant contributions to the real estate industry and to MEREDA over many years. Two of MEREDA’s longtime Board members will be retiring from the organization and were recently recognized at MEREDA’s Board Meeting on May 27.

James C. Otis of Scarborough, is one of MEREDA’s biggest fans and wholeheartedly believes in the organization’s mission and reason for being. He is also one of MEREDA’s original founding members and has been supporting MEREDA since its inception 30 years ago. He currently serves as MEREDA’s Assistant Treasurer, and has been a very dedicated and active Board Member through the years. Jim received MEREDA’s President’s Award in 2009 and the Robert B. Patterson, Jr. Founders’ Award in 2006 for his commitment to the organization and the real estate industry. Jim founded Otis | Atwell, a CPA firm providing accounting and tax services to businesses throughout the Northern New England area with a special emphasis on matters of affordable housing, in 1974.

Thomas N. Lea of Cumberland Foreside, has served on the MEREDA Board for the past 25 years, as President from 2010 to 2012 and as an active participant on its Legislative Affairs and Conference Committees. He was the 2014 recipient of MEREDA’s Robert B. Patterson, Jr. Founders’ Award for his instrumental role in the organization. He recently retired from People’s United Bank, after a long career as a residential and commercial real estate lender for over 43 years.

“We are grateful to Jim and Tom for their dedication and service to MEREDA over the years,” stated Michael O’Reilly, MEREDA Board President and Senior Vice President, Southern Maine Commercial Banking Team Lead at Bangor Savings Bank, “The organization would not be the strong voice in our industry that it is today without the efforts of these two members.” 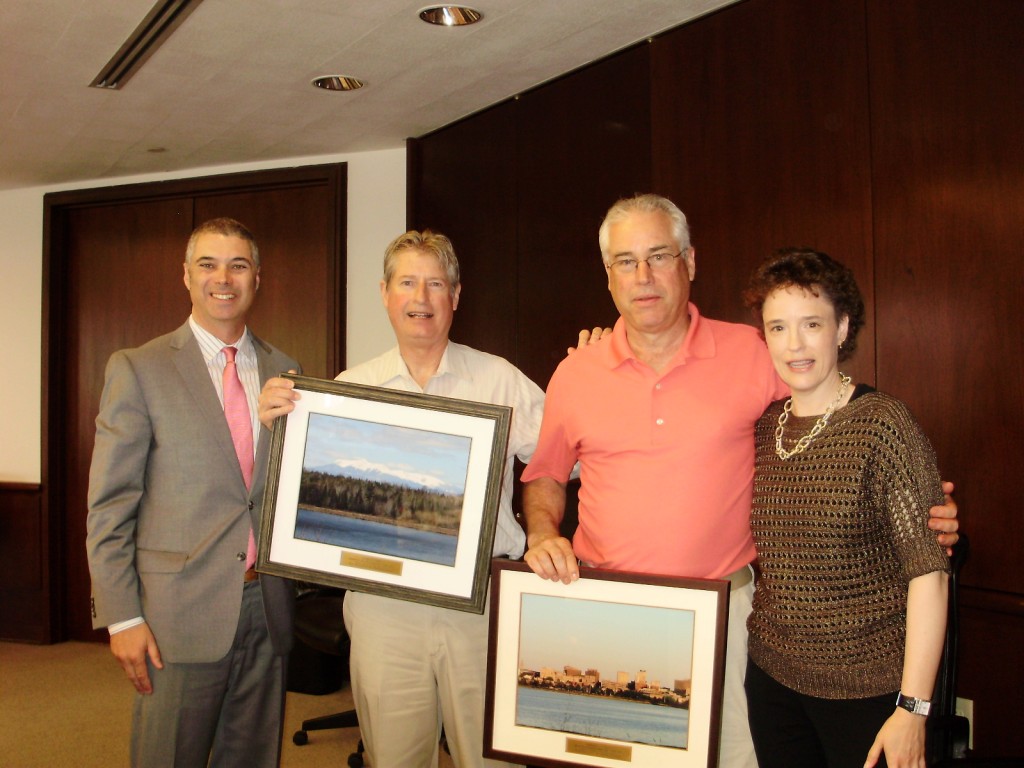 This entry was posted in People. Bookmark the permalink.